Suicide is a major and a neglected problem in Nova Scotia and around the world. Pandemic-driven psychological pain is commonplace, including depression and anxiety, isolation and loneliness, and substance misuse and economic problems. During such psychological pain, some people start to engage in suicide behaviors. Dr. Simon Sherry discussed this suicide crisis, including research by his team suggesting the number of people experiencing thoughts of suicide has doubled during the COVID-19 pandemic, with nearly 11 per cent of people now reporting thoughts of suicide. Dr. Sherry also argued suicide is preventable, if we determinedly follow the science of suicide prevention. 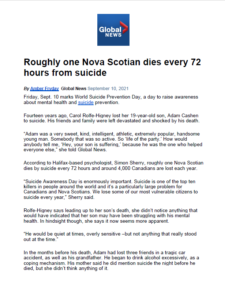 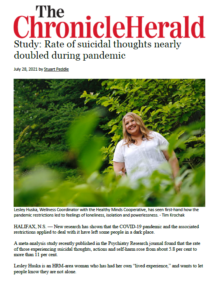 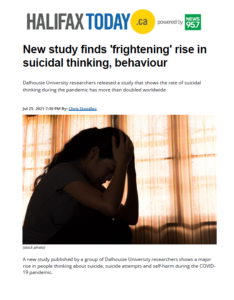 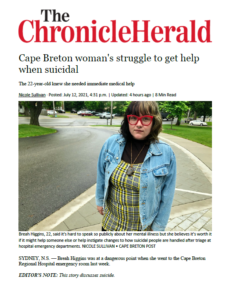